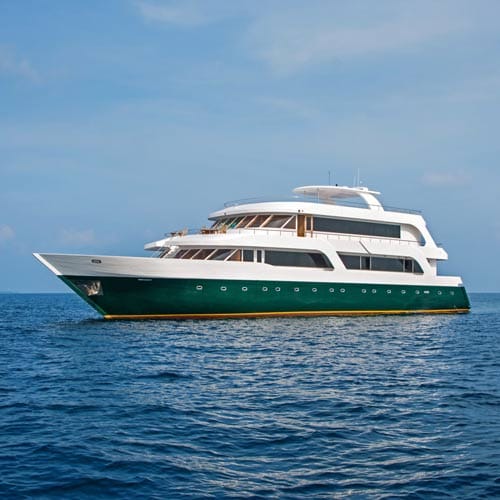 We joined the then Leo when it was still part of the "Constellation Fleet". This successful company now merged with Emperor Divers but the the video is shown here is still very much capturing the diving spirit onboard. A great trip with a very competent crew and some amazing highlights underwater. 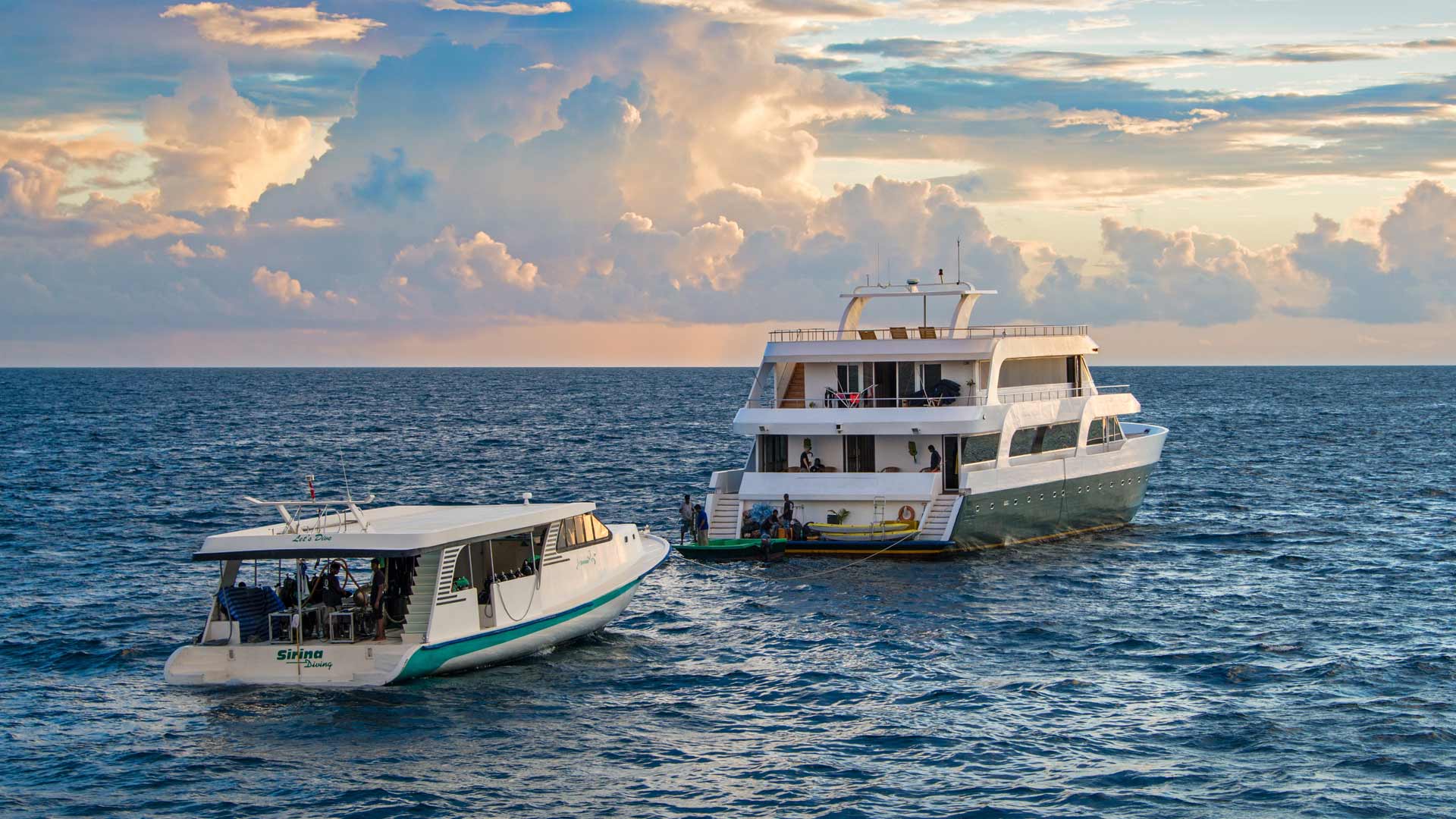 In 2014 the Leo was still part of the Constellation Fleet, one of the most successful dive safari companies in Maldives with 3 boats operating all year round. In 2015 the Constellation Fleet and Emperor Divers merged and by doing so operating immediately a bigger fleet. In 2016 the Emperor Serenity was launched and making them the biggest fleet of Safari Vessels now.