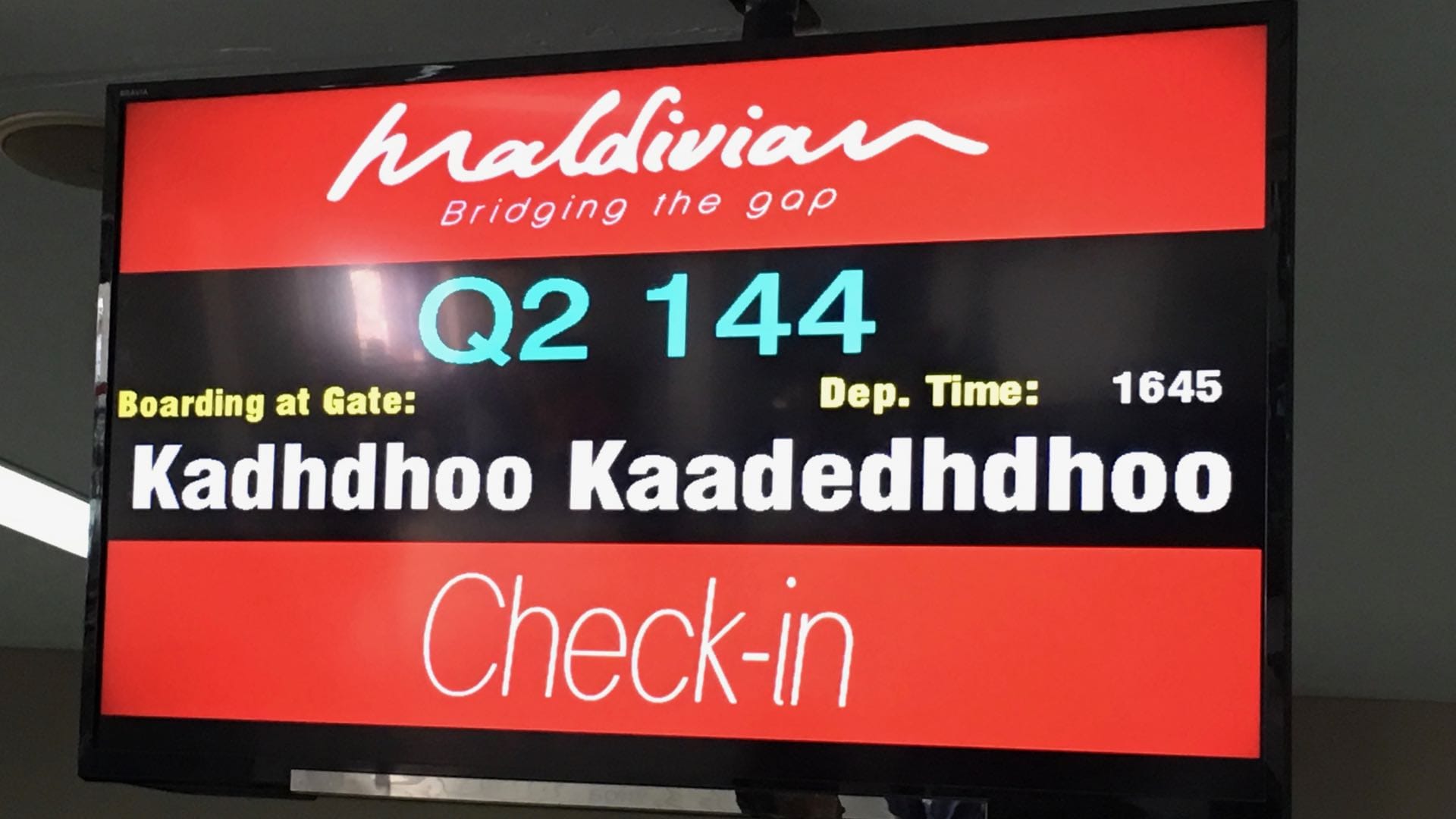 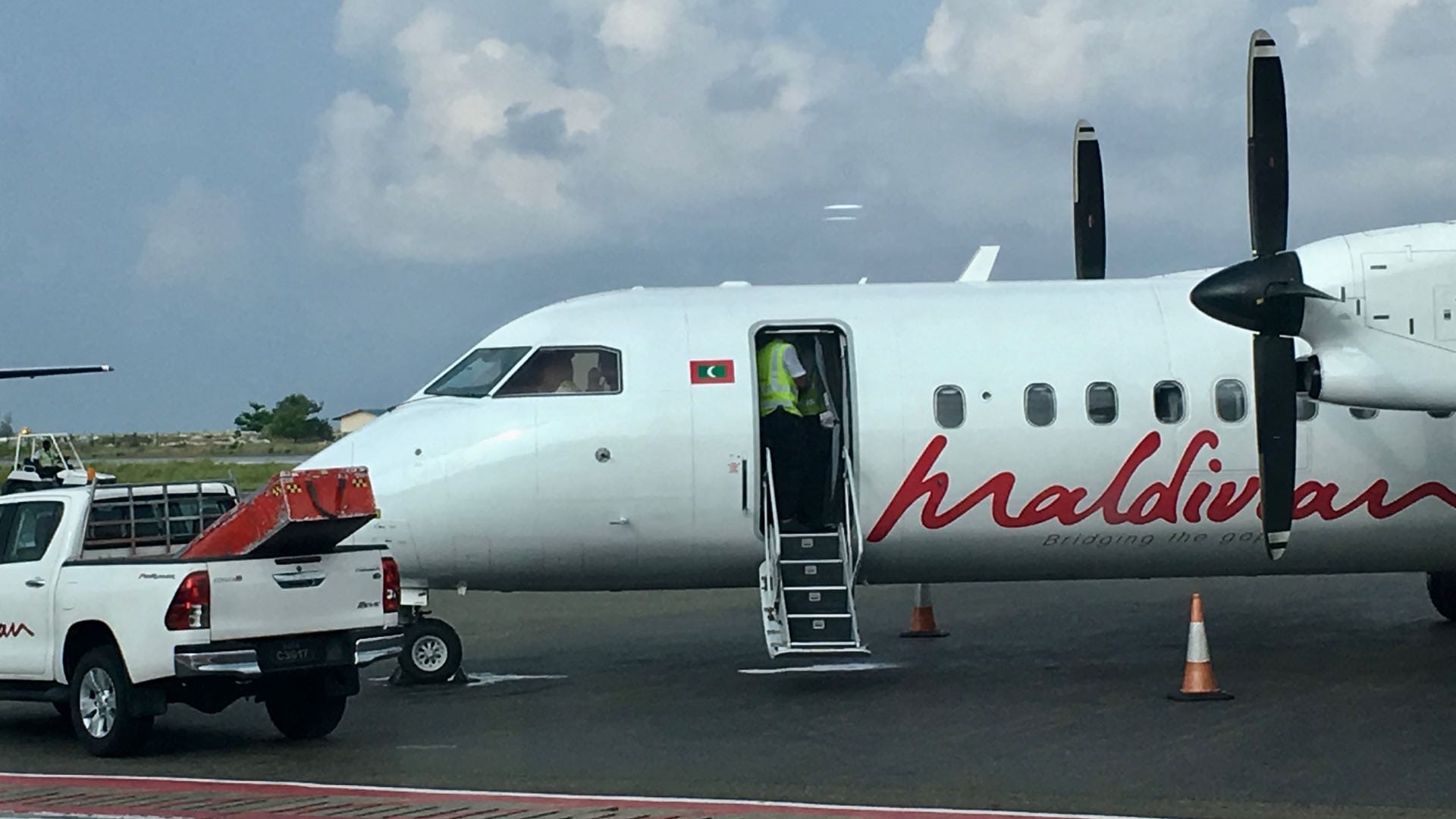 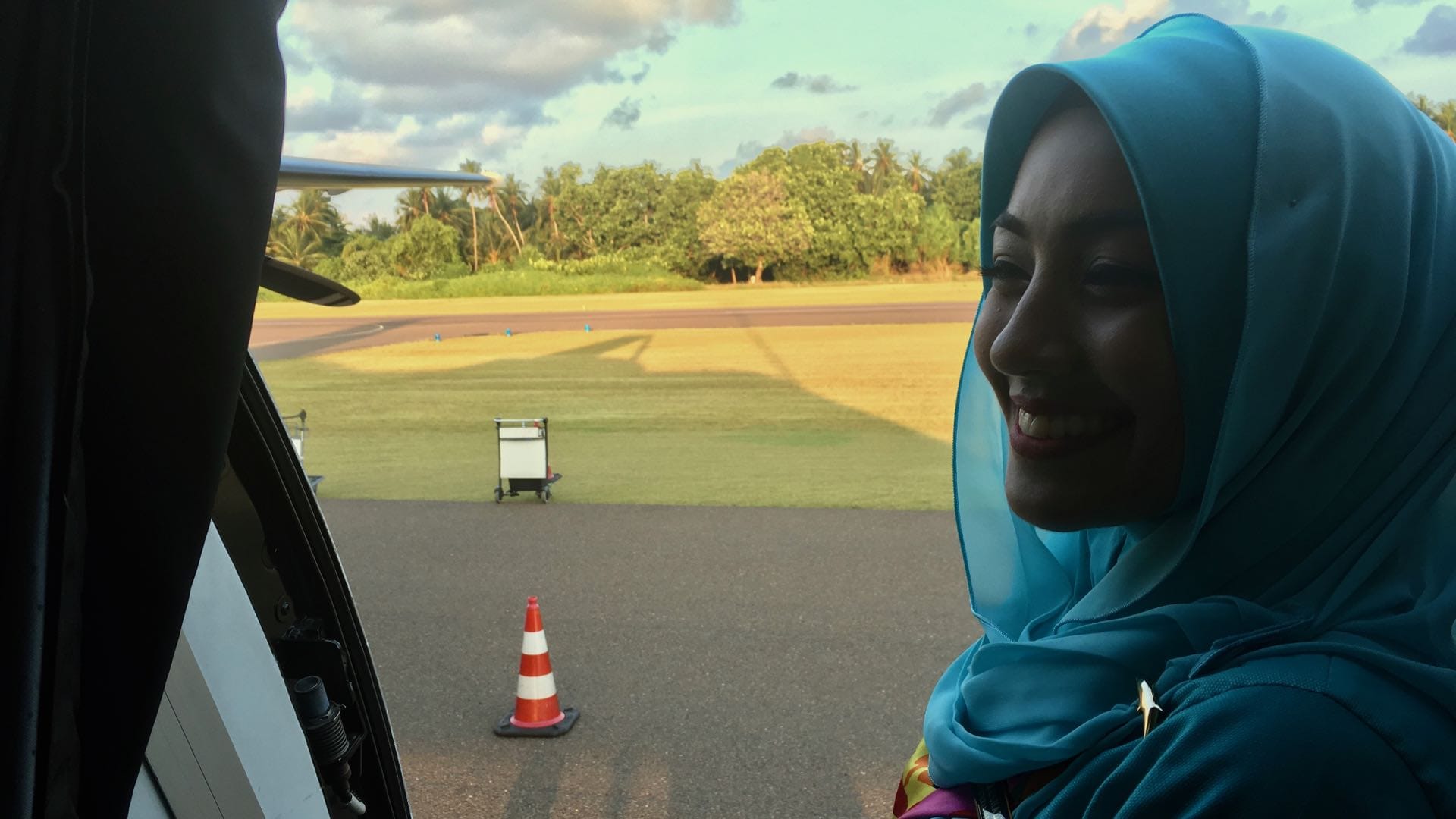 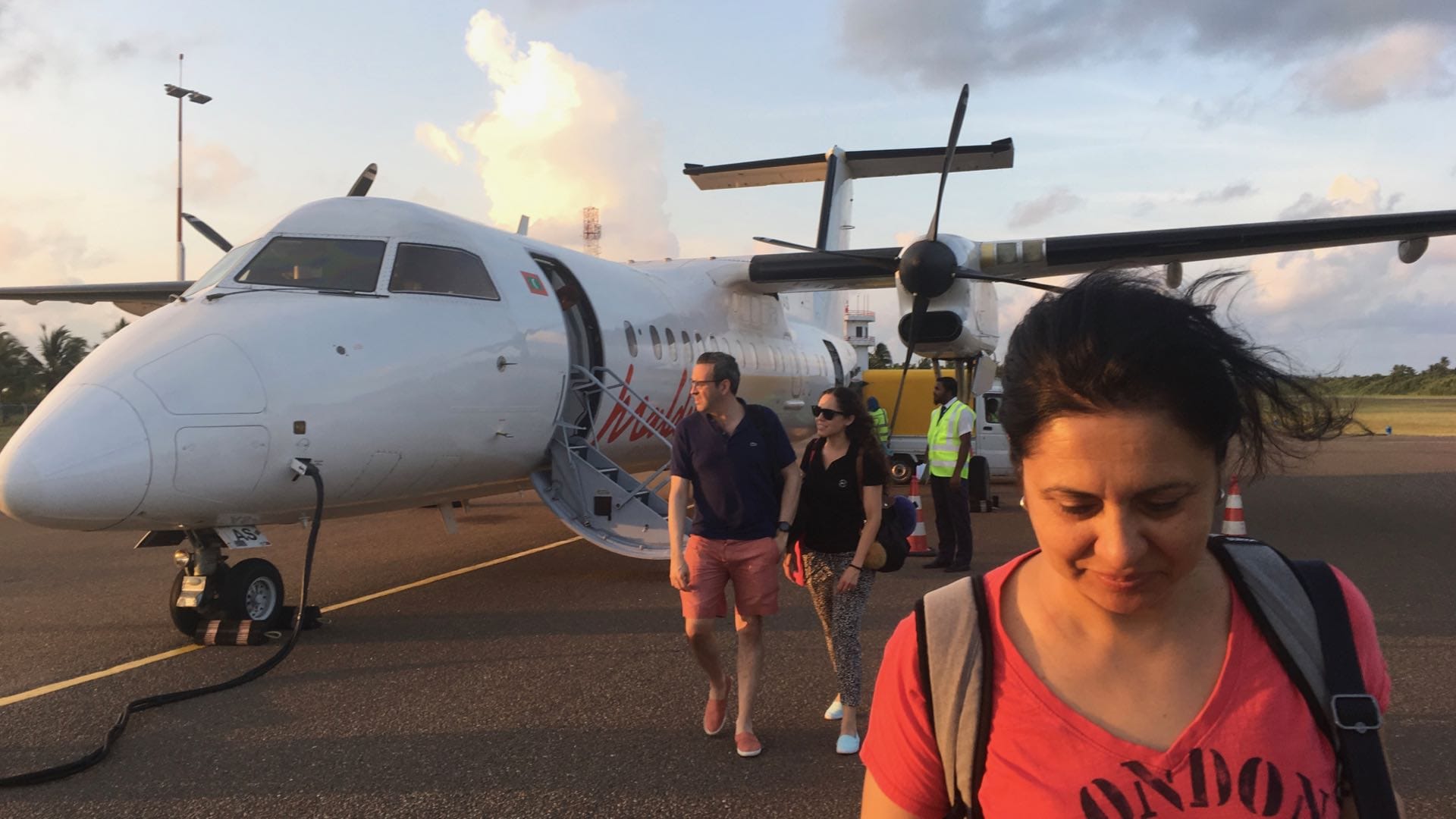 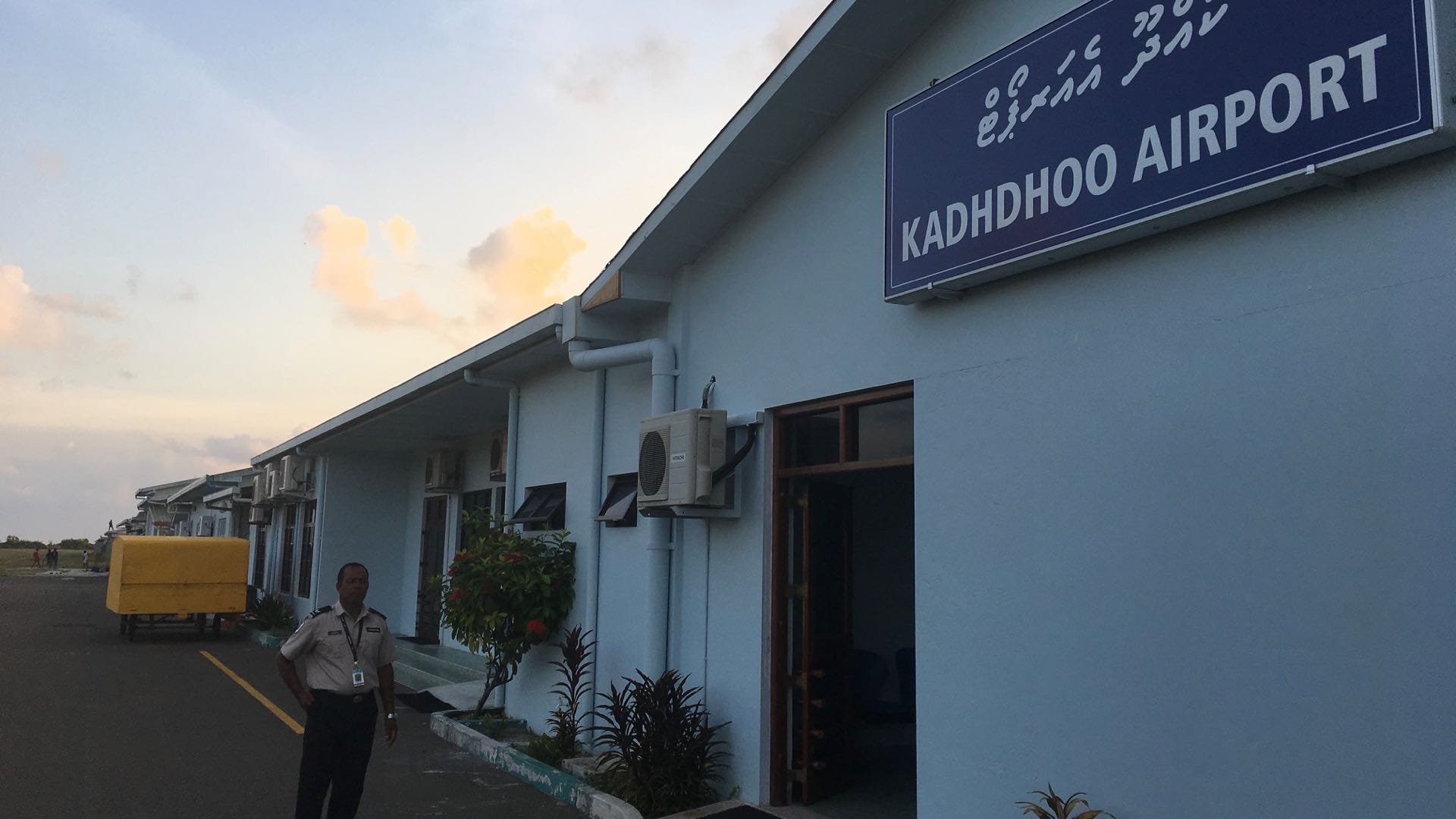 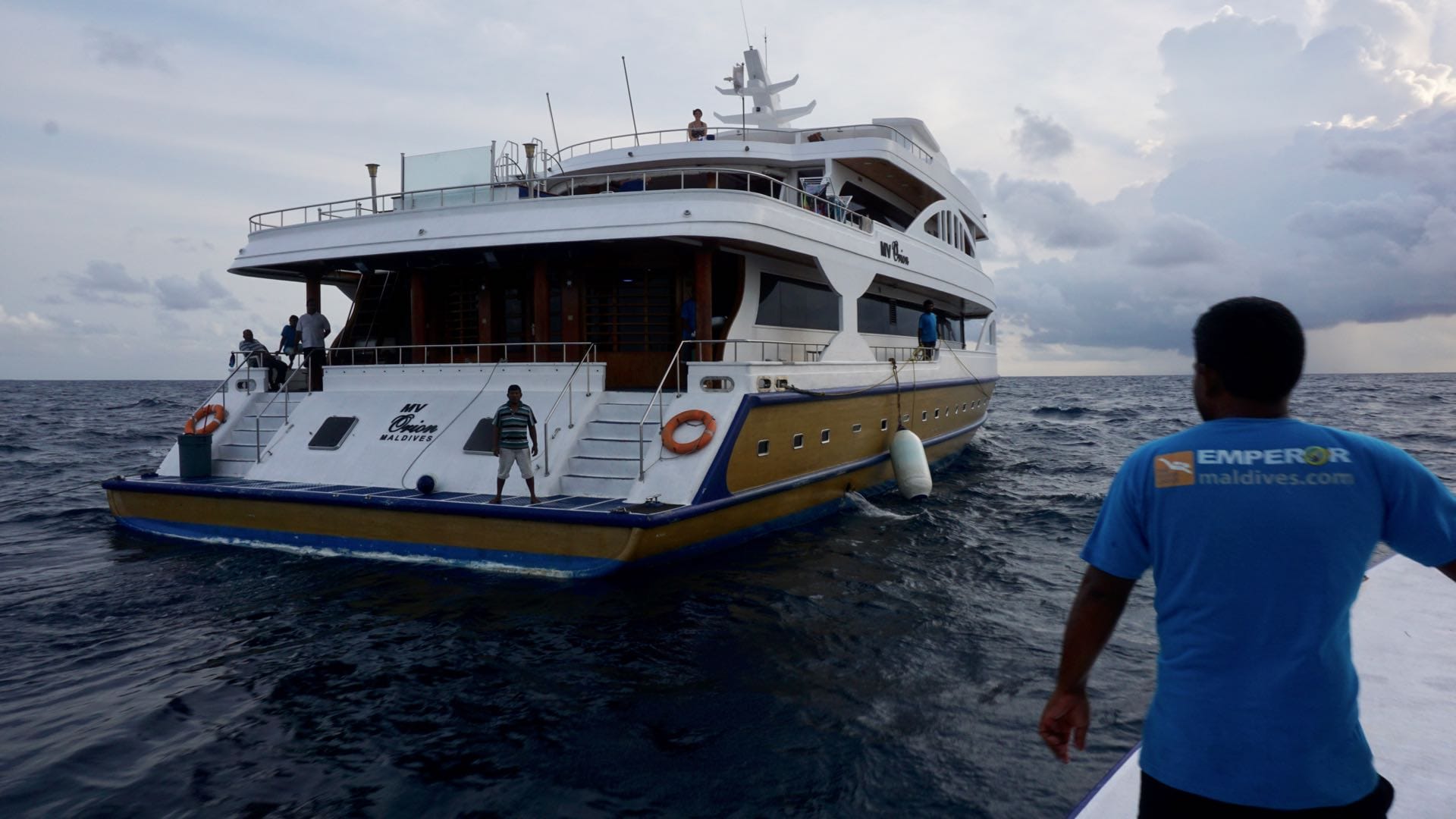 This time we joined the Emperor Orion from Laamu to Malé. Laamu, or better the island of Kadhdhoo, lies about 240 km South or Malé. Flying there means no movie or dinner as the flight will take only 45 minutes.

The Orion previously belonged to the Constellation Fleet (Leo, Orion and Virgo) which recently merged with Emperor Divers. A smart move as clearly their strength seems to have more than doubled. Good boats with capable people.

The necessary paperwork was smoothly done while enjoying a welcome drink and we moved down to our cabin where we found our luggage was already delivered. A dinner, general dive briefing an a beer and a chat with fellow divers followed and . . . again we reached our bed a bit too late.

The next morning at 6 we woke up for the orientation dive. The boat was fully booked for this trip and interesting enough we found out that a wide variety of nationalities are on board. Irish, Swiss, Israeli, Chinese, British, Canadian, Spanish and as perhaps expected a Dutch/Russian couple.The crew picked a nice but easy spot and soon we figured all our weights out and swam the dust out of our dive equipment.

The next two dives were “kandus” (channels or passes) and even though we did not have the optimum current they offered us a manta, some white tip reef sharks and even a distant leopard shark. Of course there were plenty of smaller creatures to see, but as other groups saw hammerheads and dolphins, it was a bit hard to focus on that.

Enough for now, as we are anchored in a lousy internet spot and still have to see if we can get all this published online. Hopefully the internet is better tomorrow in Thaa Atoll and we drop the first dive pictures online. 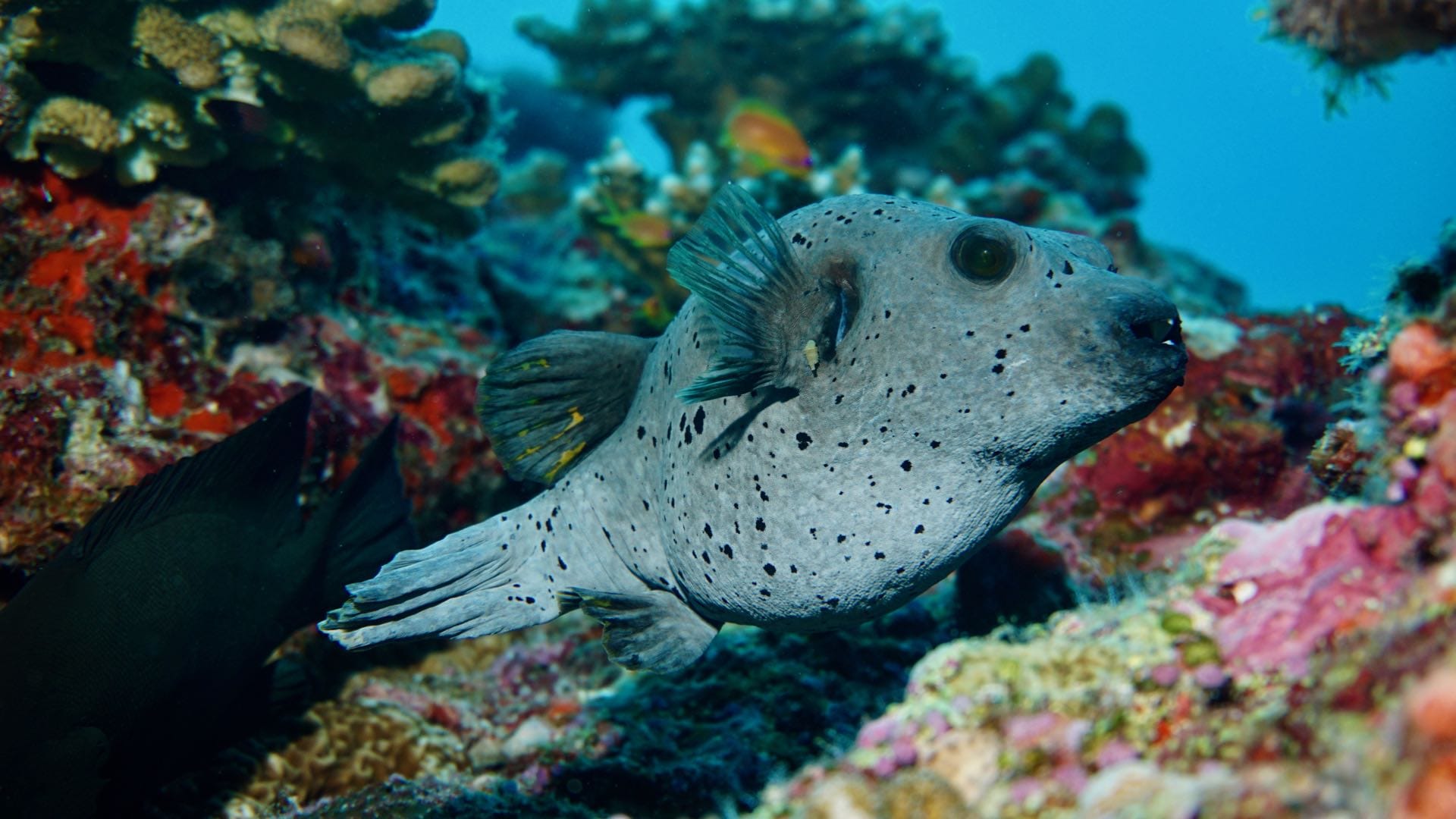 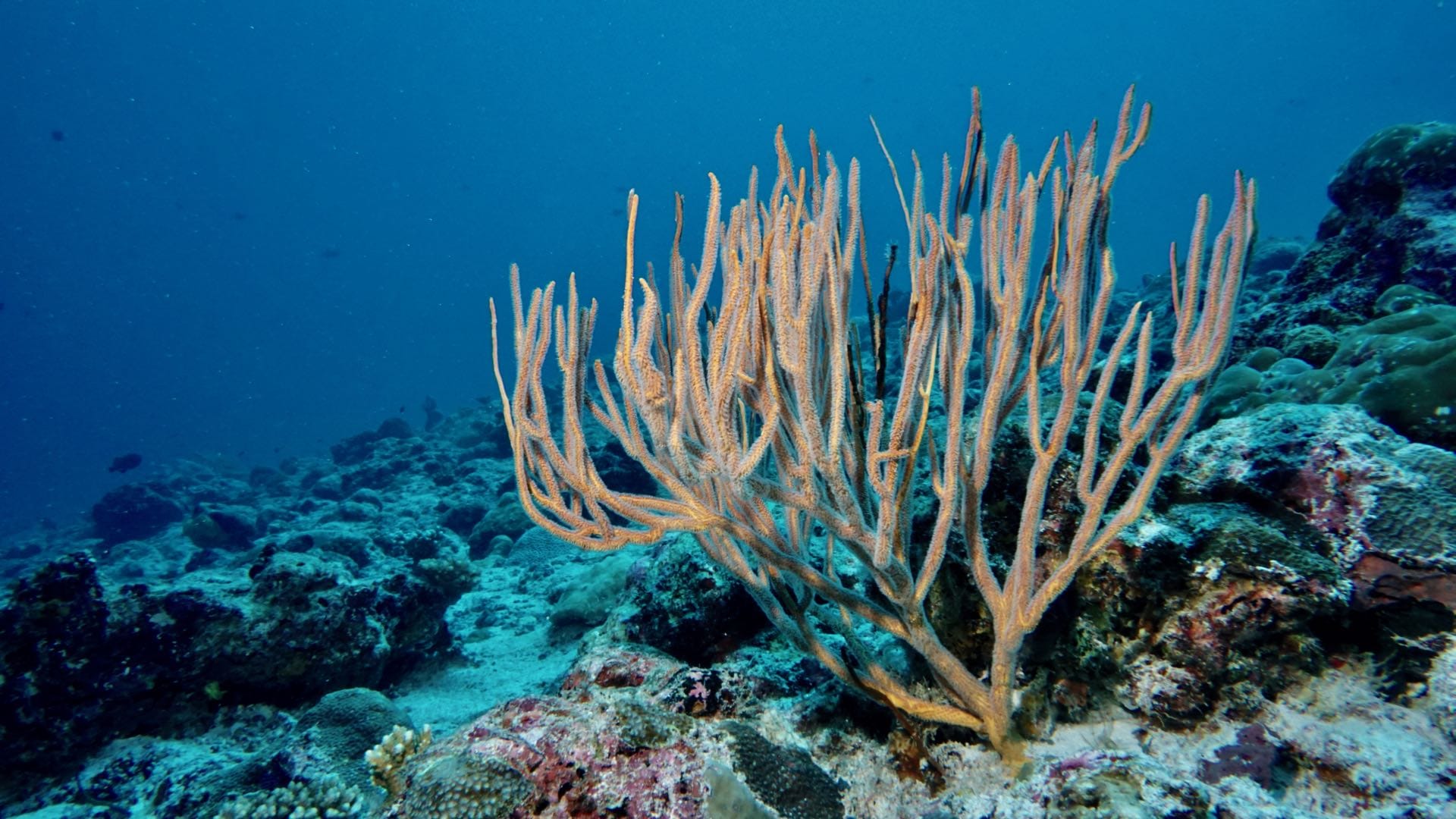